Sea turtles are migrating between nesting, feeding and wintering grounds. Thus, conserving nesting beaches is not enough to protect endangered sea turtles. Tracking sea turtles and discovering their routes is very important to protect other habitats that they use. Therefore, researchers are attaching sattalite transmitters to track sea turtles durin non-breeding period. DEKAMER is tracking turtles afer releasing treated turtles and after nesting season. You can find detailed information and project links below. Satellite tracking is very expensive. You can contact us to support our tracking project.

You can visit the project pages to view tracking maps below. 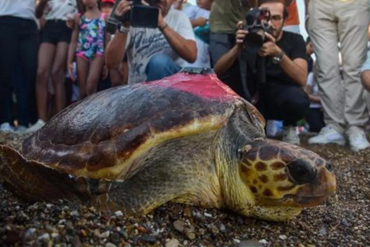 Lara, who was found injured in Antalya, Göynük coast, was released to the sea, on 20 July 2022 with the support of Lara Barut Hotel. We're tracking a satellite transmitter.

DEKAMER has been tracking many sea turtles with the support of different organizations. In addition to these studies, DEKAMER has started to carry out tracking studies. 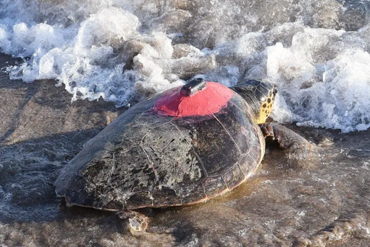 Ministry of Environment and Urbanization

With the support of the Ministry of Environment and Urbanization, we started tracking eight sea turtles from Specially Protected Areas. 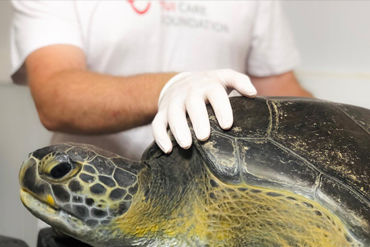 Talay is a 16-21 years old female green turtle who was recently rescued from the İztuzu Beach. We're tracking a satellite transmitter. Location is updated periodically. 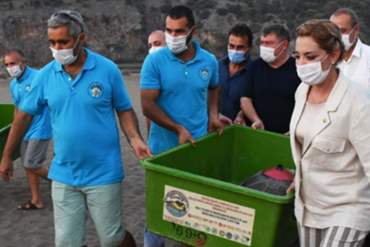 We started tracking of male and subadult sea turtles under the scope of Conservation of Marine Turtles in the Mediterranean Region Project, supported by MAVA Foundation. 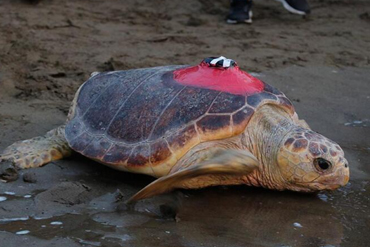 Tuba is a 25 year old female loggerhead turtle who was recently rescued from the sea after seriously injuring her shell. We're tracking a satellite transmitter.